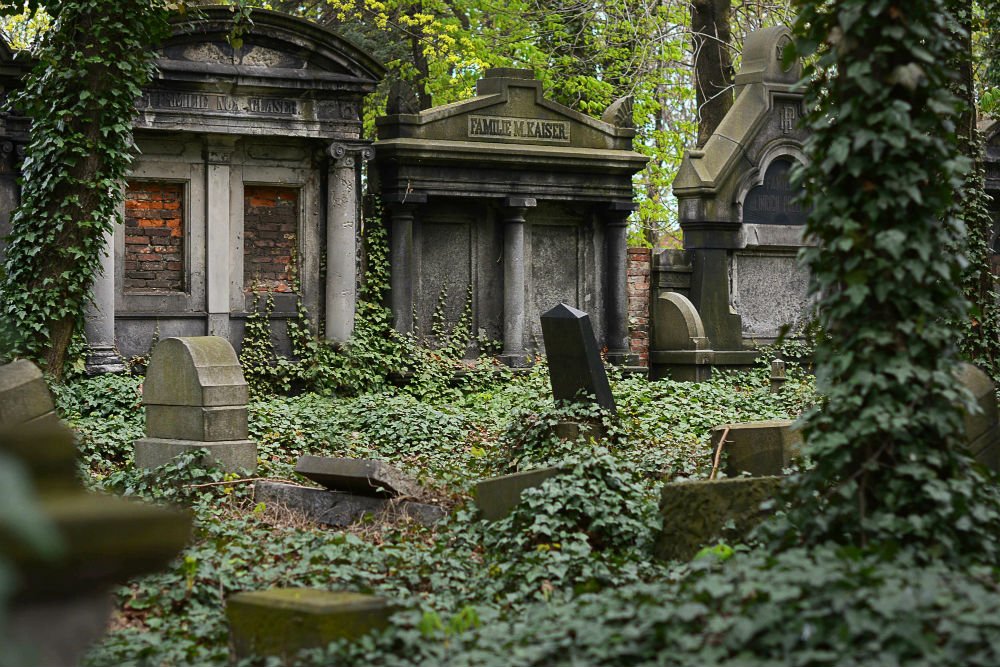 While a trip to a cemetery might not be on top of many people’s must-see places, there are times when it can be an interesting attraction. The Père Lachaise cemetery in Paris attracts thousands of visitors each year and is one of the most famous cemeteries in the world. It is the resting place of many famous people who once lived here, including Jim Morrison, Oscar Wilde and Gertrude Stein.

Usually, I’m not a huge fan of cemeteries, but something about Père Lachaise makes this a different experience. After all, this is probably the closest you will get to rubbing shoulders with so many famous (although dead) people in one place. With over 110 acres (44 hectares), it’s home to many famous gravesites.

Dating back to 1804, this famous cemetery in the city of Paris is home to 300,000 graves scattered over 44 hectares (9 acres). According to the city of Paris officials, this is the resting place of over 1,000,000 people. The cemetery, located in the 20th arrondissement, takes its name from Father François d’Aix de La Chaise, who happened to be King Louis XIV’s confessor and lived nearby.

The famous graveyard feels like a large park with over 5,000 trees, vines and moss intertwined among the graves. Here you’ll find an outstanding collection of 19th-century sculptures ranging from simple to ornate and downright ostentatious. It’s almost like visiting an outdoor museum of Gothic graves, ancient mausoleums, burial chambers, and elaborate statues.

The creation of the cemetery was an efficient solution. As other cemeteries in Paris reached capacity, there was a need for additional space to bury the dead. Before that, Parisians were buried in the quarters of the city they resided in during their life.  This cemetery changed that concept.

The only criterion for being buried here was a residency in Paris, no matter where. It also became a resting place for people of all faiths and creeds and the first crematorium in France.

More than just a cemetery

It might be difficult to believe, but the officials struggled to convince people to choose Père Lachaise as their final resting place. It was outside the city and on a hill, making it unappealing to Parisians.

To entice them and add prestige to the newly created cemetery, authorities transferred the remains of French playwright Molière and the famous lovers Abelard and Heloise in the early 19th century. From what we can see today, it worked like a charm.

The most visited cemetery in Paris is home to many cultural icons. Some of the greatest minds, artists and talent have descended on Paris over the centuries. Thousands flock here each year to pay respects to their heroes and out of admiration for the legacies they left behind.

Here you will find French writers, American musicians, Irish poets and other international artists. It’s a collection of famous characters that would make an impressive guest list at any party.

The cemetery feels like a park because it was designed as one by the architect Alexandre Théodore Brongniart. Inspired by the English gardens, Père Lachaise was revolutionary in design, with winding streets and directional signs of a cityscape.

Here you’ll find outstanding examples of 19th-century art and architecture, as many families often hired architects and sculptors to design the tombs, graves and mausoleums. It’s no wonder some of these sculptures look like they came out of a museum or a private collection of art.

Many famous people buried here include musicians, poets, writers, actors, painters and other illustrious citizens. Paris always attracted creative types, so many of them lived here at any point in time. For those buried here, death became just the beginning.

Some of the graves are so popular that the officials had to fence them off to protect them from visitors’ damage. Both Jim Morrison’s and Oscar Wilde’s graves are an example of this. Overly eager fans have caused significant damage to the graves over the years, and they are now protected from further damage. Everyone visiting the cemetery should respect the graves and the people buried here.

While all the Père Lachaise cemetery graves are interesting and artful, some attract more visitors than the rest. It probably has to do with who the graves belong to more than anything else. However, even those not recognizable today are often some of the most beautiful ones.

Oscar Wilde: The Irish author, playwright and poet was a popular and controversial literary figure in late Victorian England. His unconventional and scandalous lifestyle made him a notorious figure and ultimately led to his downfall.

The list of famous people would take a long time to compile, so here is a quick snapshot of some of the cultural icons you will find buried at Père Lachaise cemetery.

Want to know more about famous people buried in Paris? Check out Pantheon in Paris.

Walking through the cemetery is an interesting experience. Partly creepy, it’s surprisingly peaceful and enjoyable. We went on a sunny morning that wasn’t overly hot or too cold. My previous visit was in December, and it wasn’t as enjoyable.

The cemetery is less spooky on a sunny day, and you can appreciate the details of the many artistic finishes on the graves. You don’t have to be a dark tourist to add it to your itinerary. It is like a giant park that can be explored for hours. Most of all, it makes for an interesting stop while in Paris and is one I highly recommend.

You can stroll along the many roads or cross between the rows of graves in any direction. For a better idea of which spots you want to visit, check out the graves ahead of time to help you plan which ones you want to see. You can download a map of the cemetery on the city’s official website.

Pere Lachaise is a short walk from the Philippe Auguste (Line 2) and Père Lachaise (Line 2 and 3) Metro station or the Philip Augustus stop (Bus 71). The main entrance (Porte Principale) is on Boulevard de Ménilmontant, across from Rue de la Roquette

The entrance to the cemetery is free. It’s open all year round. For detailed hours and location information, visit the official site. 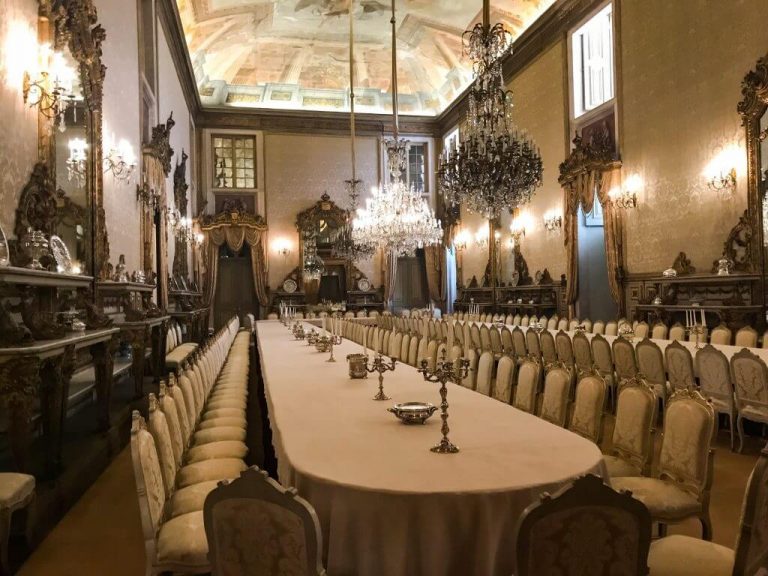 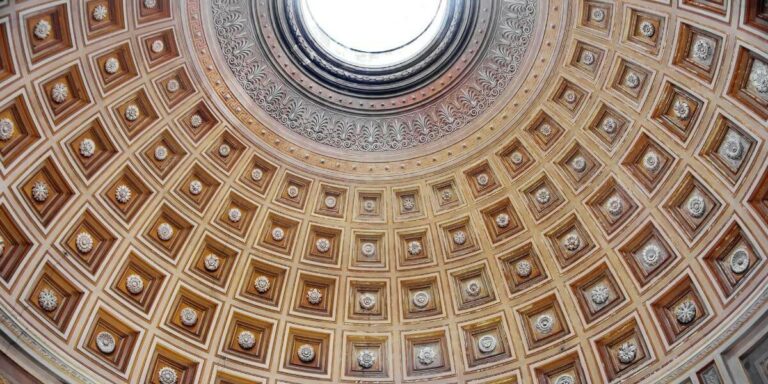 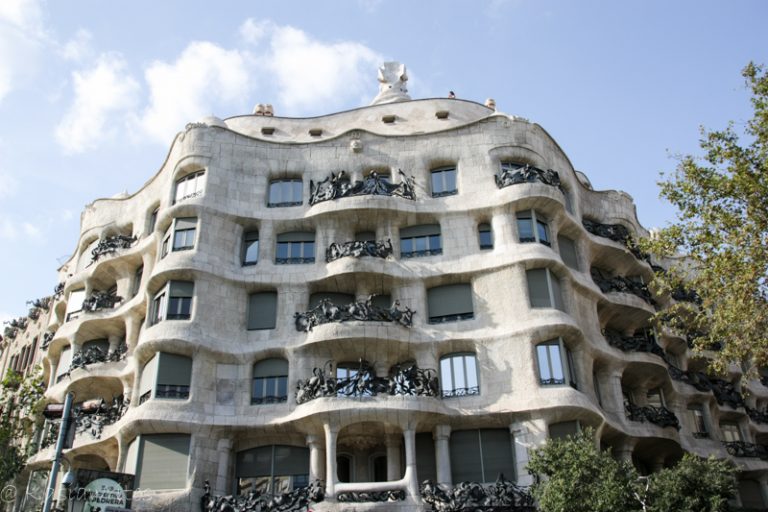 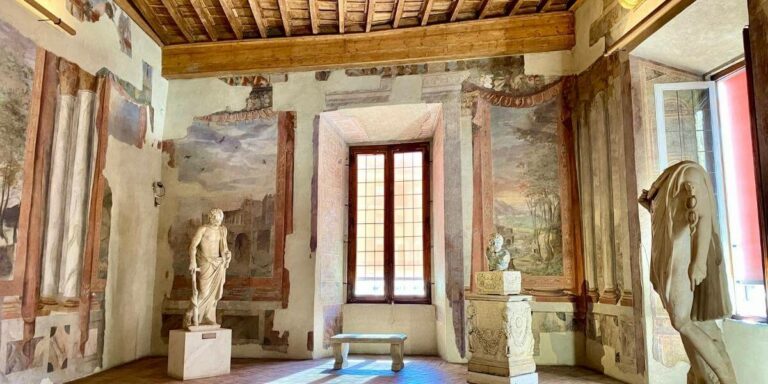