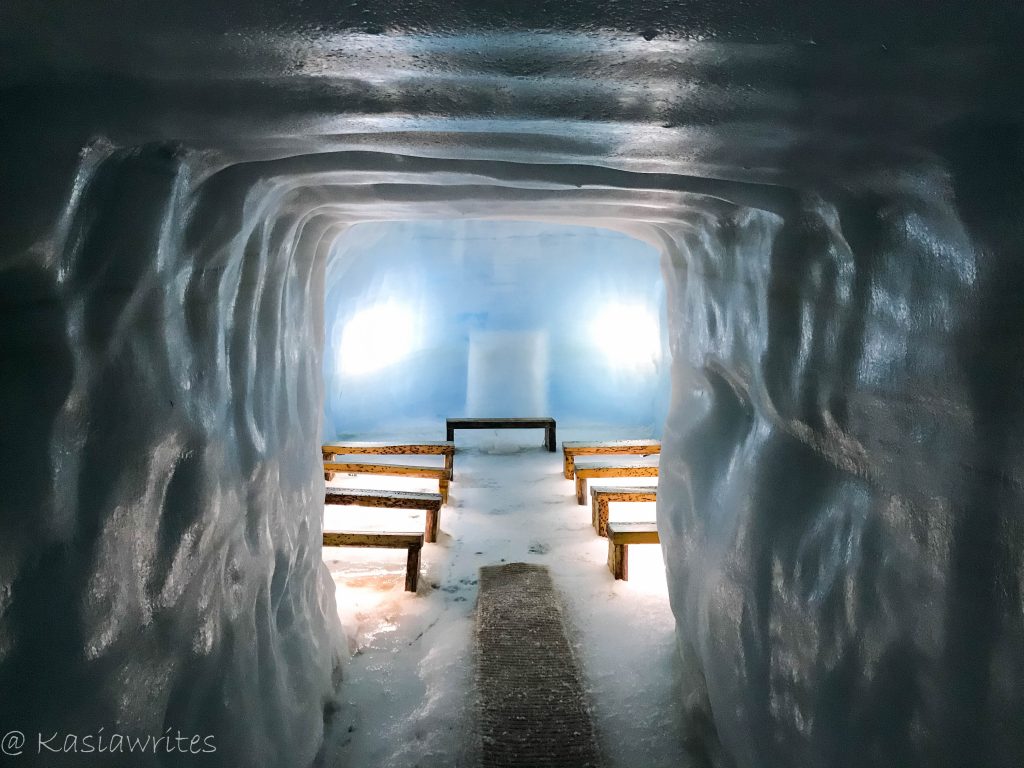 SPONSORED – It’s no secret that I love everything about Iceland. There are so many incredible things to do and see there that make each visit an adventure. My recent trip was no exception as I went on an incredible tour of lava and ice caves with Reykjavik Sightseeing.

I was super excited to get back to Iceland finally. As my flight was delayed, I was worried that I would miss the whole tour by arriving late. Luckily for me, we landed on time, and I had enough time to get to my hotel, change and leave my luggage before heading out for the lava and ice tour.

We started our journey in the wee hours of the day. It just started to snow, and I felt like we were in a giant snow globe. The thick snow was falling quite heavily and everything looked so magical. Somewhere along the way, the snow gave way to sunshine and blue skies. The almost two-hour journey was pretty neat, but I slept through most of it, only catching small glimpses of the landscape as I occasionally came awake.

The bus left us outside the Húsafell hotel, which serves as a lovely spot to stay and is a central stop area for the tours of the lava and ice caves. We were split into two groups and completed the rest of the journey in monster trucks with giant wheels. As I get motion sickness, I got to sit in the front with the driver. While this has been a bummer while going on school trips, this time, I got an amazing look at the scenery during our 30 minutes or so ride.

Ice cave at the Langjökull glacier

The Langjökull glacier is the second largest ice cap in the country and is located in the west part of the Icelandic highlands.  It is about 30-35 years old, and how long it will be around depends on global warming.

The ice cave is artificial, and it took six-eight people working on it each day for 14 months to dig it up!  That means excavating 5,500 m3 of ice to make this tunnel. That’s a lot of ice! Into the Glacier are the people behind this project. They study glaciers and provide valuable information on everything that relates to them.

While the entrance to the tunnel is nothing special, the cave itself is really spectacular. Strategically placed lights illuminate the cave and give it an incredible blue glow. To prevent slippage, we got fitted with slip-on crampons (devices with spikes that go on top of your boot) that definitely helped navigate the tunnel.

It’s highly recommended that you wear appropriate footwear and dress in waterproof layers. There was a lot of water in some spots, and I was really happy that I had my winter boots on.

In between lava and ice caves

Standing outside the entrance to the cave, you really get to see how vast the iceberg really is. Even though it’s all snow and ice, the views are spectacular. It’s so quiet and peaceful there. Apparently, back in the day, there were no prisons in Iceland, so anyone who committed a severe crime was sent to the highlands as punishment. If they survived for three years, they were allowed to return. I doubt they felt the same way as I did standing there, but I guess it’s all about perspective.

We returned to the Húsafell hotel for lunch. At this point, this was my first meal in hours. It’s a good idea to bring something to eat with you on the tour as there aren’t any places to stop for food.

After lunch, we made a quick stop at the nearby Hraunfossar waterfalls before heading to the lava cave. It’s a pretty nice waterfall, although not as spectacular as some of the others.

The Víðgelmir lava cave was pretty impressive, considering it was formed some 1,100 years ago, and it is known as the mightiest cave in Iceland! Apparently, it’s also the largest in the world. It certainly was larger than the one we visited on our previous trip.

We got safety helmets and headlights before descending the large hole. There are safety railings and walking platforms throughout the cave which made walking around quite safe. I was amazed at the amazing stalactites and stalagmites formations that nature produced over the millennia.  I always get confused about which one is which, so if you’re a hard-core lava and cave expert, forgive my ignorance.  They were very intricate, colourful at times and rather dull at others, but impressive nonetheless.

Several archaeological remains dating back to the Viking age were found here in the early 1990s. I can’t imagine what life in a cold and dark cave would have been like, but at least it must have provided shelter from the elements.  Somehow I doubt those inhabitants appreciated the geological wonders of the cave as much as we do today. I was definitely glad to get back on the warm bus.

The tour itself is a full-day excursion and you get to experience Iceland’s incredible wilderness as you get here and back to Reykjavik. I wish there were more options to stop and take photos, but I guess that also depends on how large your group is and the timing. As I saw both lava and ice, I think I was more in awe of the ice cave.

Price:  ISK 39,990 with discounts for children Age limit: No
What to wear: In Iceland, it is always wise to dress in warm, waterproof clothes. Weather changes can be sudden, so expect the unexpected. Bring a waterproof jacket and pants, hats and gloves, and appropriate shoes.
In-Bus-Audio-Guide: The bus has wi-fi and an audio guide that narrates different spots on the route. As I mostly slept throughout it, I didn’t get much use of this option, but it’s good to have.
Duration: 10-11 hours
My recommendation:  I would definitely recommend bringing a snack and some water with you on the trip. For more details about the tour, visit Into Ice and Lava.

Press trip info: My lava and ice tour with Reykjavik Sightseeing was complimentary, but all photos and opinions are my own. The company offers popular day tours from Reykjavik and around Iceland. You can find all the tour info online. 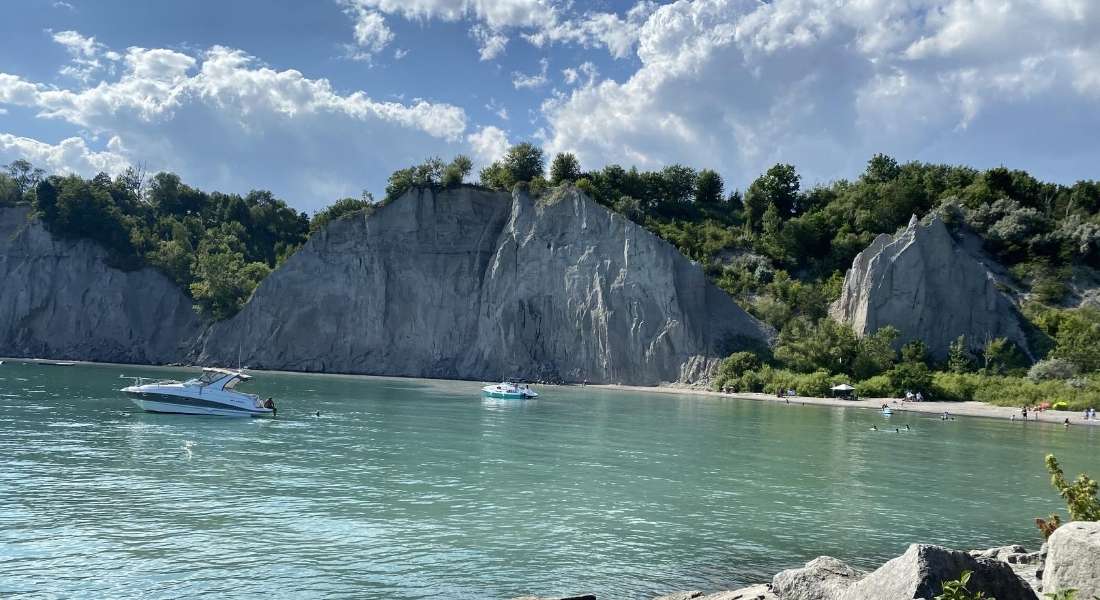 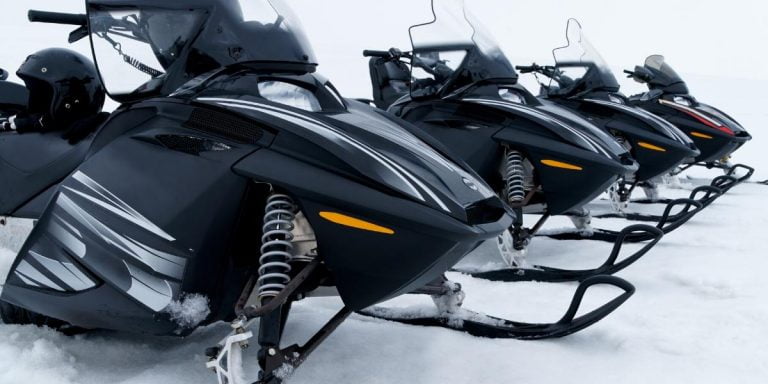 The natural beauty of Iceland offers many unique adventures and unforgettable memories. After all, nothing says adventure like a snowmobile tour on top of a real life glacier! How could I have said no to that? 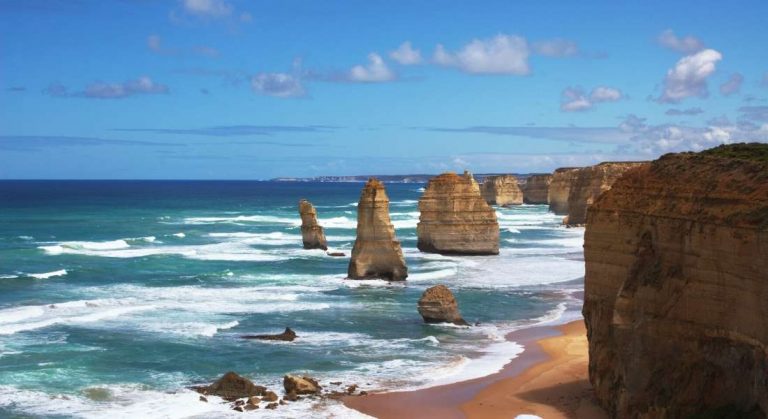 Australia’s Great Ocean Road is considered one of the most beautiful roads in the world. Measuring 243 km (about 150 miles) in length from Torquay to Allansford town, there are lots of things to do along this scenic stretch. 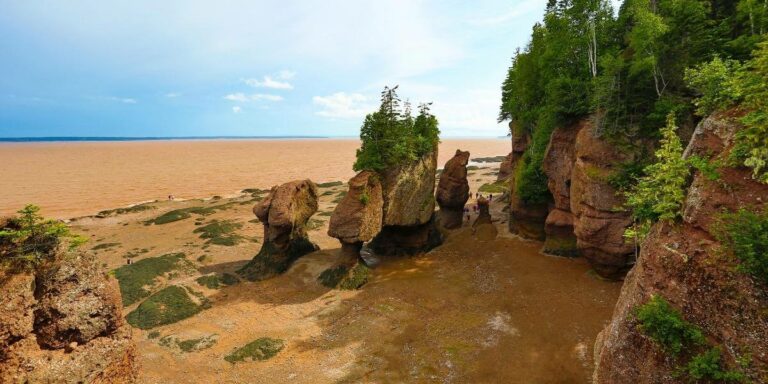 Dreaming of an epic adventure in Canada? Then this post is for you. Head to the famous Bay of Fundy on Canada’s east coast for a one-of-a-kind experience unlike any other … 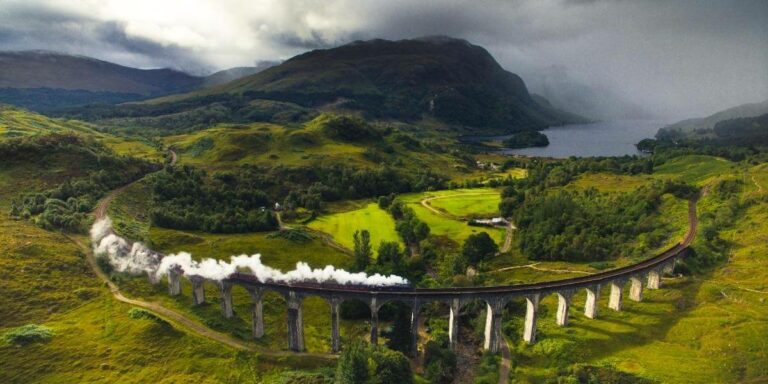